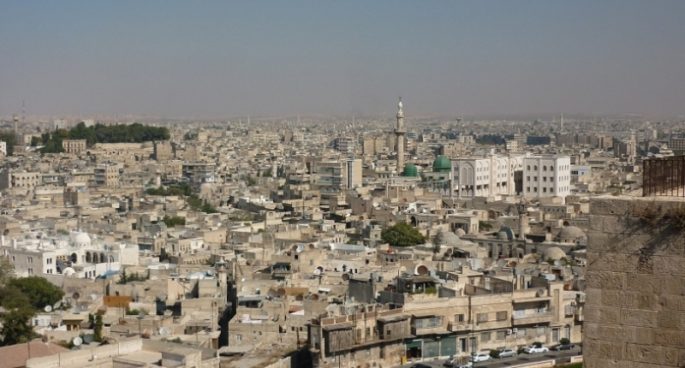 Families continue to flee bombs and bullets in Syria as the country’s bloody civil war rages on. The capital Aleppo may be officially back under the control of the Syrian army, but the conflict between Government and Rebel forces is far from over. Millions of civilians have already been forced to find new homes in neighbouring countries, but even then, safety is no guarantee.

Europe is the goal for many of these people and some are so desperate to get to Europe, they’re selling their organs on the black market. Dr Campbell Fraser from Griffith university joined us to talk about this terrible growth.