‘Orwellian Nonsense’ or Is China Justified In Its Actions? The Chinese Civil Aviation Administration has issued a warning letter to thirty-six international airlines, demanding they only list Hong Kong, Taiwan, and Macau as Chinese territories, rather than as separate countries as the airlines had been doing. The Chinese regulator has given the airlines thiry to make the changes. Failure to follow the request will result in the airlines being listed as “severely untrustworthy” and will be referred to “the relevant cybersecurity authorities” for punishment. We had with us Merriden Varrall, director of the East Asia Program at the Lowy Institute.

‘Orwellian Nonsense’ or Is China Justified In Its Actions? 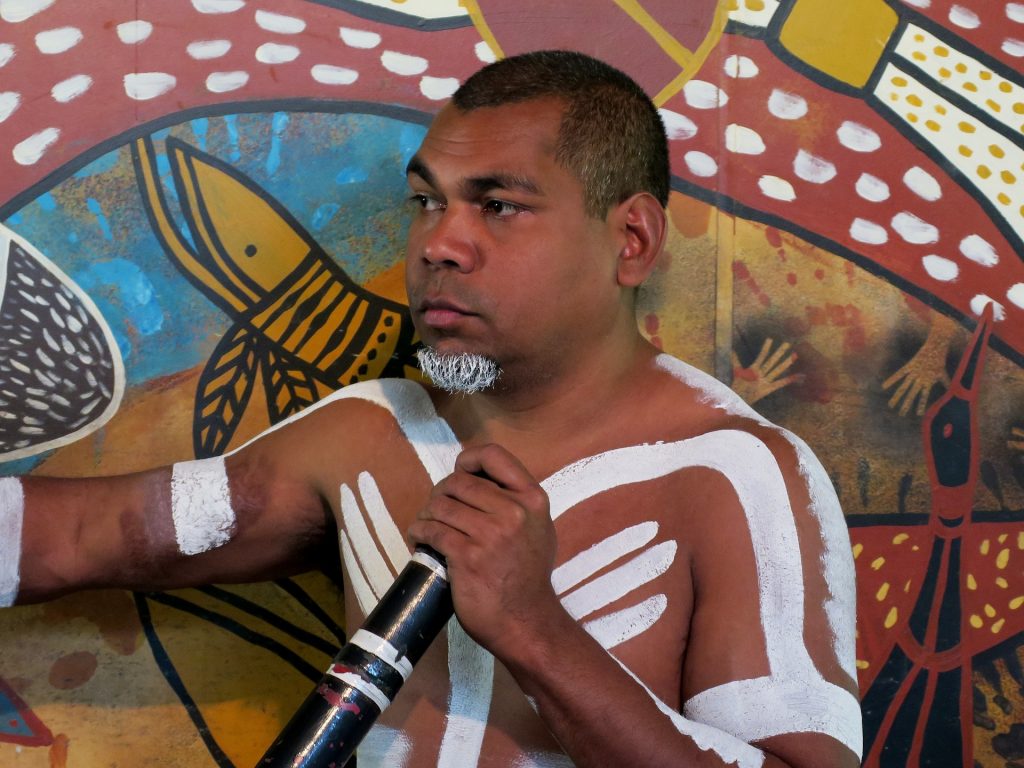