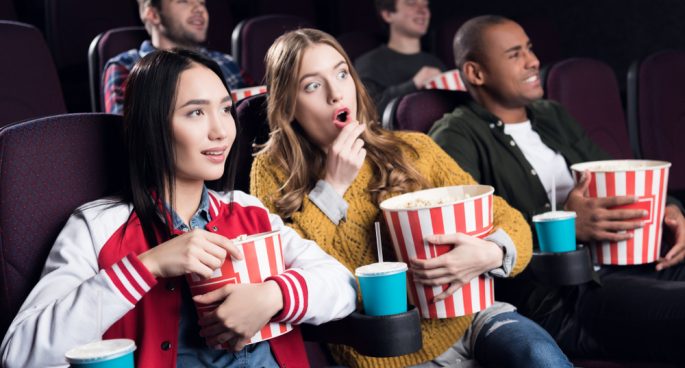 The Oscar nominations have been announced and there were more than a few surprises and even some impressive milestones.

Topping the nominations was The Shape of Water with a total of 13 nominations — amazing for a film about a woman and fish-monster in love.

Mudbound’s Rachel Morrison is the first female cinematographer to be nominated in this year’s cinematography category, which is a huge milestone for women in this field. Jordan Peele is also making milestones being the fifth black person to get a Best Director nomination for Get Out, while Christopher Nolan scores his first Best Director nomination for Dunkirk. You can find the full list of nominations over on the Oscars’ website.

What’s your favourite movie from 2017, and which movie do you think was snubbed a nomination? Let us know on Twitter at @2ser.