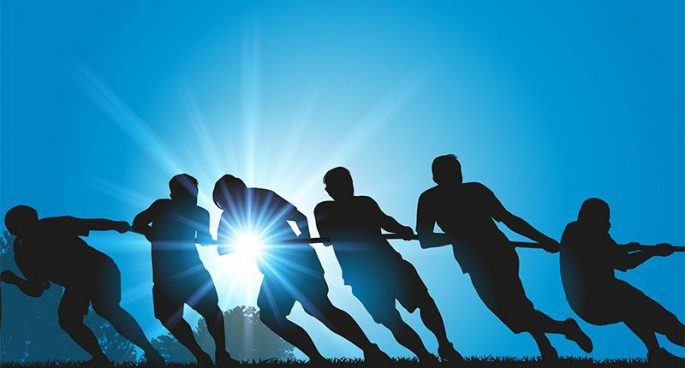 This week on Across The Park we really have a shocker! We begin by talking about Mick’s first of many Schoolies, then we move into Gaby filming her second COVID test, how technology has allowed us to do the show in three locations (and why we sound so bad!), Beyond 2000 not predicting the pandemic, Mick’s bulky teenage tonsils, what we are currently watching on TV, the longest break between innings, Joel’s truck driving, Sydney FC winning the A League grand final, Gaby watched some footy, then she disappears, Sharks taking drugs, what’s happening to the Eels, Gaby returns and fixes The Bunker, Cricket returns for Australia, Amy Perrett referring a Rugby game, the Adelaide Crows finally winning a game, the AFL grand final finding a home in Queensland, and a game!