Out Of Africa : Tarisai Vushe 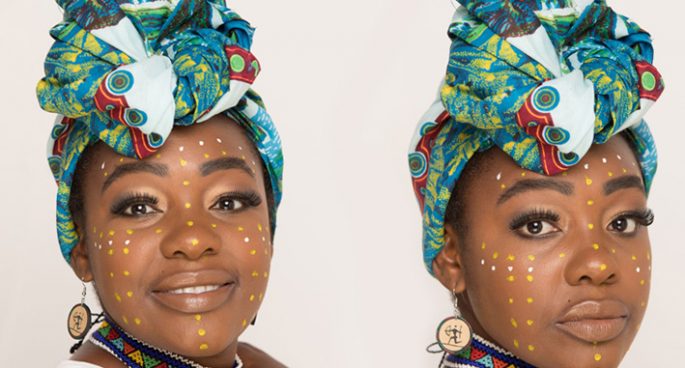 Out of Africa is a staged celebration of  TARISAI VUSHE’s journey from a Zimbabwean village, to life in Sydney’s suburbs. Combining song, dance, storytelling and comedy, it draws on traditional African music as well as hip hop, to shine a  spotlight on one migrant’s experiences.

While many émigré narratives in Australia rightly and truthfully outline discrimination, ostracisation and other hardships, Tarisai Vushe largely seems focused on the positive aspects of a journey that started 20 years ago.

“I like to share a positive migrant tale as a model for African people generally,” says Vushe.  Also “[it’s] an opportunity for me to explore thoughts about their adopted home. Hopefully my voice and those of others in the cast can bring a fresh perspective to issues of identity and the future facing all Australians. Hopefully it is chance for Australian audiences to share a more intimate, empathetic and imaginative time with African peoples.”

That said, Vushe isn’t one to wear rose-coloured blinkers: “I address some negative experiences about representation of black  – as opposed to ‘brown’ brothers and sisters –  on Australian stages, including one in my own experience,” Vushe explains. 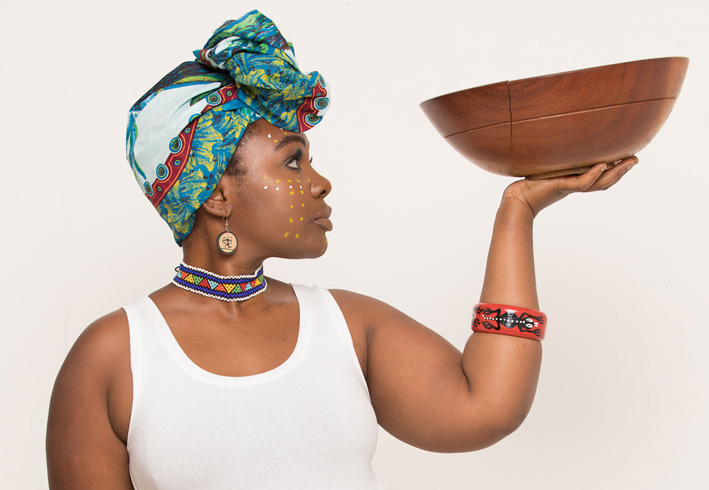 Apart from leading roles in shows like Lion King and Madiba (Mandela), the singer also took part in televised talent programs while her Australian career blossomed. This included being a contestant in season five of Australian Idol back in 2007, when hurtful remarks by judges Dicko and Mark Holden derailed her “favourite to win” status. Yet, Vushe remains grounded and is gracious and professional in her recollections now.

“I always focus on the singing – professionally every opportunity is taken as [the] best possible. For a young person the opportunity to be on television, in this country, was great. There were one or two problems, that seemed to put ratings ahead of individual talent – that is true.”

On the subject of representation and visibility of black artists on Australian stages, televisions and elsewhere, Vushe says, “there is certainly room for improvement in this area, but I do feel the country is heading, hopefully, in the right direction.”

For her fresh multifaceted show, Out Of Africa, the newly extended six-member cast includes Ugandan-born singer-dancer Kenneth Tusubira, Zimbabwean keyboardist Jonathan Chagaresango, and Ugandan actress-singer Suzan Mutesi. Co-written with Geoffrey Sykes and fleshed out collaboratively with cast members, as Vushe’s real-life story unfolds, the audience has the opportunity to participate in her visions of  “Africa’s past and Australia’s present” which present both “dramatic differences” and some “surprising common ground.” 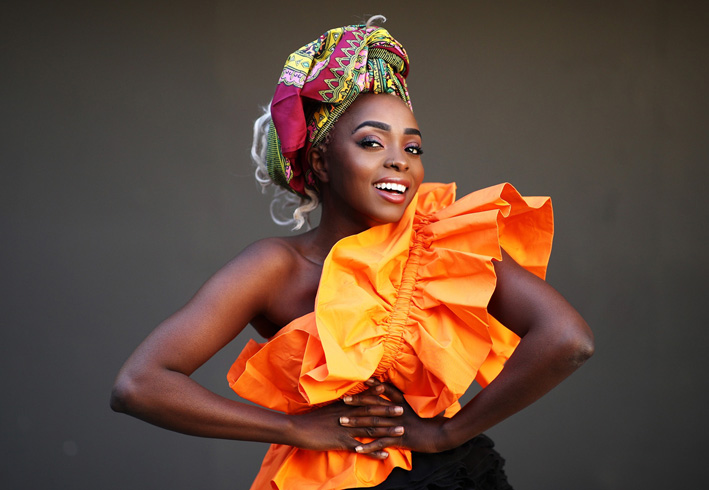 In many African cultures – as with Australia’s own First Nations people – storytelling is a strong tradition, intertwined with music and dance. When performed in public, it is music that often acts as a conduit, enabling storytellers to reach inside and connect on an emotional level with audience members. When set to music, a story or the seed of an idea that might otherwise be ignored when presented in other media, finds fertile soil and a newly compassionate listener.

“Music, along with dance and story telling, are more organic, persuasive and memorable to creating bonds and meaning,” says Vushe. “In this show we are doing a few classic Australian cover songs [like] Great Southern Land, hoping to provide fresh voices to a song that has already had such impact in this country. Africans truly love dance, and practice it in daily life, and it is great to share [that] with Australian audiences. There are two occasions when audience members can join us in dance on stage. We hope the evening will be engaging and empathetic for all attending, exploring dimensions even beyond what we have planned.” 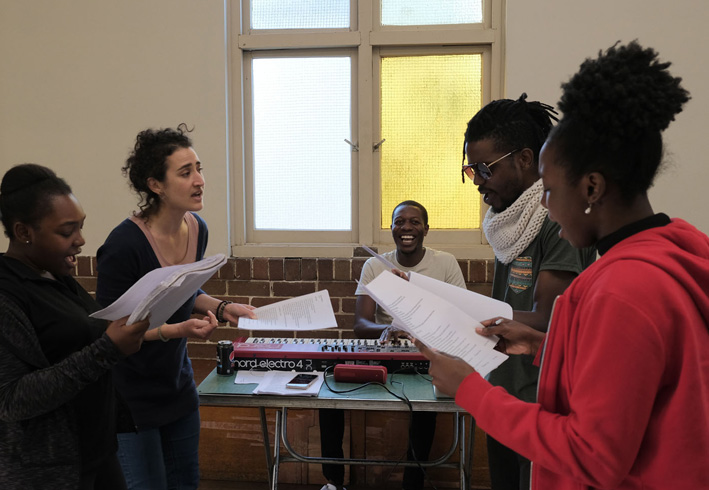 [Above: Out Of Africa rehearsals]

Quite apart from her former homelife in a Zimbabwean village, some of Vushe’s first experiences of life in Australia were gained in the Northern Territory, where her father was a doctor in Aboriginal communities. So did moving to Sydney take some getting used to and is there a song in the show about this?

“The show quickly sketches some impressions of Sydney – it’s clean, organised appearance compared to African cities, and the food – but at present at least there is no particular song about Sydney. Perhaps that is something we can add.“

Was there a mix of emotions recalling past experiences? What was the writing process like?

“I am a confident person who tends to be in control of experiences – even with a comedic outlook. It was nice to relive memories of Zimbabwe, especially village life, and Africa generally. It is a form of homage to one’s heritage. The trip here involved some embarrassing moments, and also awkwardness at school and social life. I made many friends, and had luck in show business, so my outlook as a migrant has been positive overall… Monologues develop from the personal in the first part/act, to more general reflections on Australia, Africa, race, multiculturalism and the future, in the second act.  The show does touch moments of ethnic intolerance, which always remain painful. The show has been an opportunity to maintain a positive, uplifting outlook, for myself, my people and for Australia my new home.” 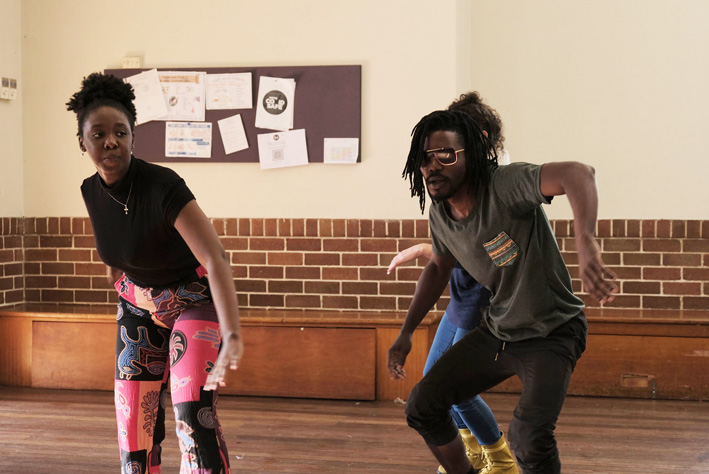 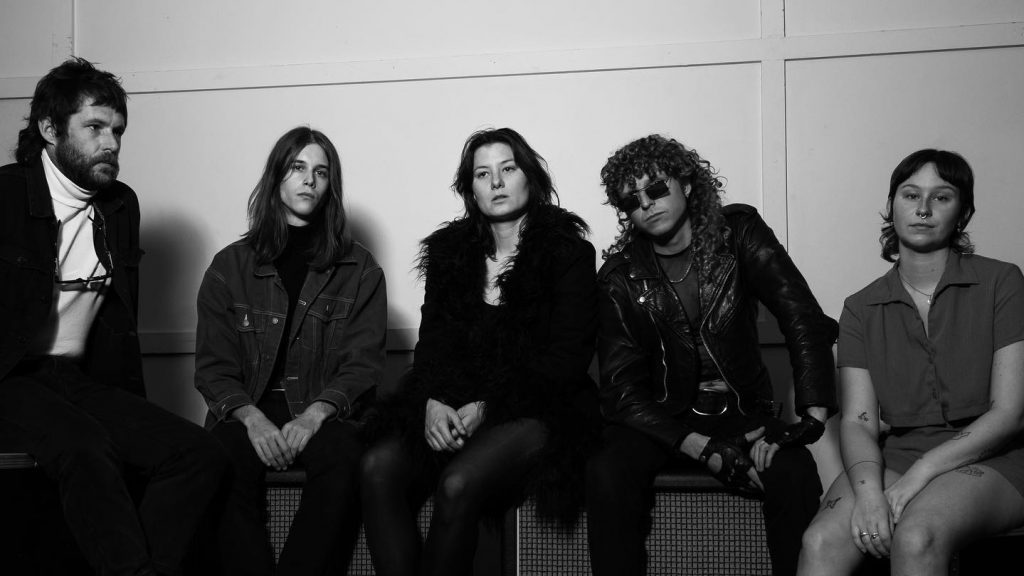 A tight, live band is a well-oiled machine. It… 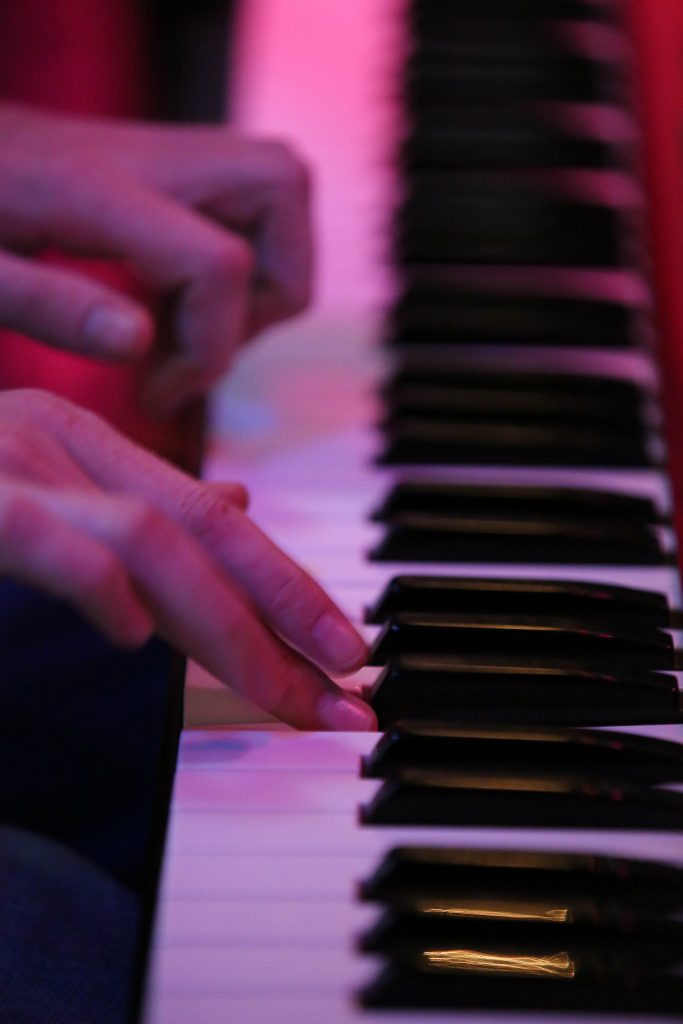 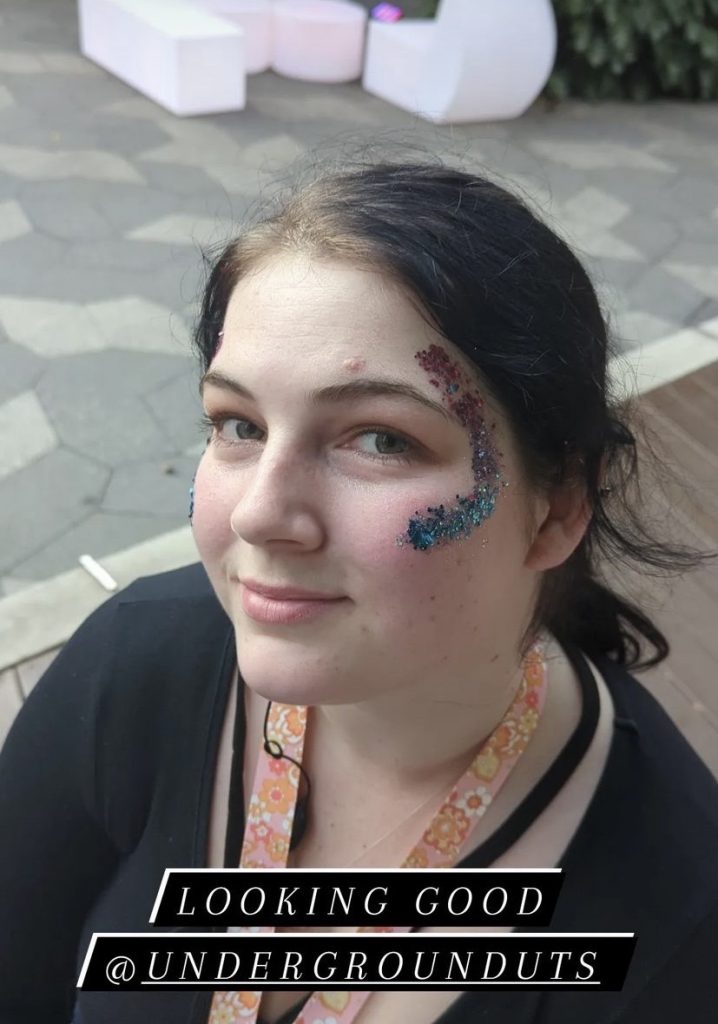 The Underground Bar at UTS is an exciting place… 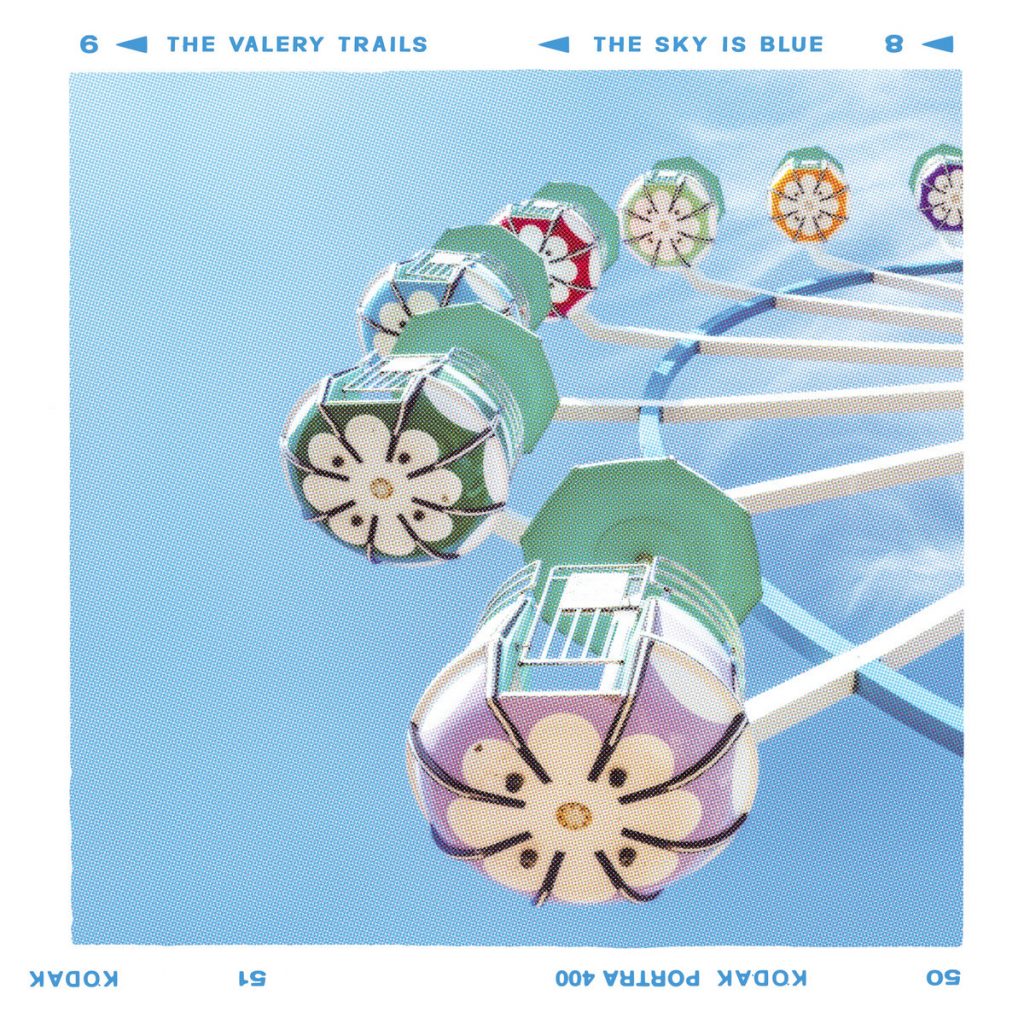 The Sky Is Blue with The Valery Trails

The Sky Is Blue is The Valery Trails’ most…