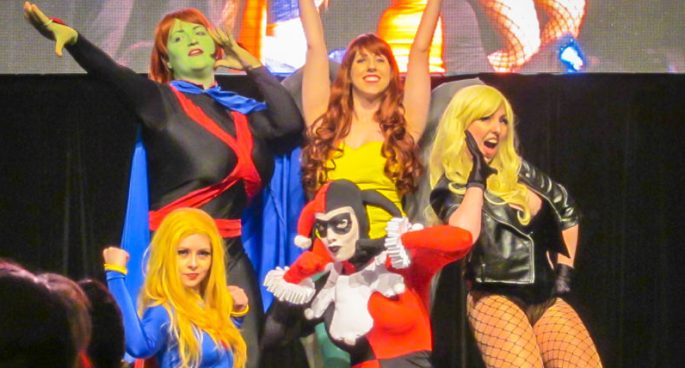 Oz Comic-con is coming to Sydney this weekend from 28th and 29th of September at the Sydney Showground in the heart of Sydney Olympic Park.

Comic Con is the largest celebration for pop culture across a wide range of formats and genres, and will be featuring appearances from film and TV stars, voice actors, writers and comic book artists.

There will be a wide range of activities during the convention such as comic workshops, meet & greets with guests, and cosplay competitions.

The Daily’s Willy Russo was joined by Dean Rankine, an Australian comic book artist and writer best known for his work on franchises like The Simpsons, Futurama, as well as Rick and Morty. Dean will be making an appearance at the upcoming convention.