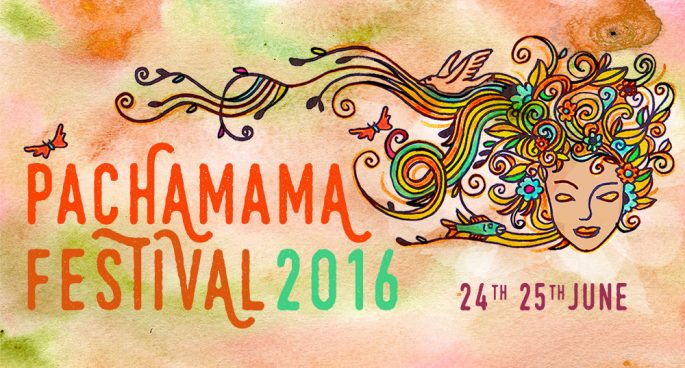 The Pachamama Festival brings you live music, film screenings, a yarn circle, spoken word workshops, and a virtual reality film experience like no other. This mini festival happens as part of the Sydney Latin American Film Festival, which hits our shores in September this year, showcasing some of the best film from the region.

Pachamama brings together Latin-American and Indigenous artists and storytellers to celebrate cultural connections to land through art, film, dance, talks, workshops and music.

Sophie spoke with Mark Taylor, who co-founded the Sydney Latin American Film Festival about what’s on the program.