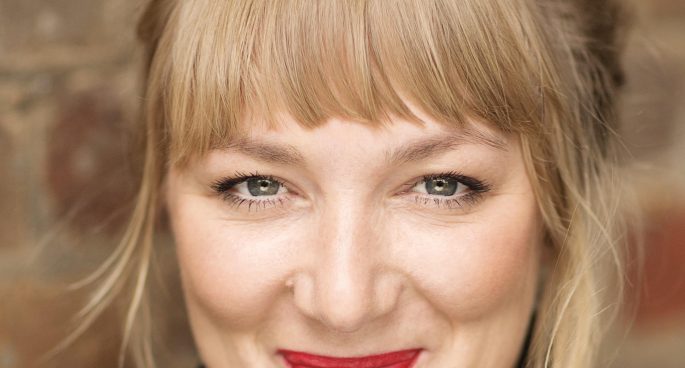 Paige Rattray joins Regina to talk theatre and the trajectory of her career.

Most recently Paige directed The Beauty Queen of Leenane for the STC and won the Sydney Theatre Award for Best Direction of a Mainstage Production. Earlier in the year Paige directed the the musical Fangirls for Queensland Theatre, Belvoir St Theatre and ATYP . Paige has also directed How To Rule The World, the 2019 and 2018 Black is the New White Tours, Black is the New White, Australian Graffiti and Power Plays for Sydney Theatre Company, Bright World for ARTHUR/Theatre Works and Hedda, Scenes from a Marriage and Switzerland for Queensland Theatre Company. Other credits include Boys Will Be Boys for Sydney Theatre Company, This House Is Mine with Milkcrate Theatre and a remount of her widely toured work Cut Snake.