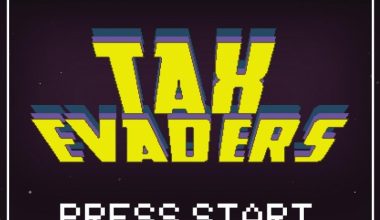 We’re still witnessing the fallout from the 11 million leaked documents detailing the offshore accounts of the rich and powerful. They’re called the Panama Papers, and they sound like something out of a spy thriller…with powerful politicians, companies, at least 800 Australians even Jackie Chan implicated in the leak.

So far we’ve seen the protests and international outcry caused by the papers, with much more to come.

We’re joined by Carl Rhodes – Professor of Organization Studies at the UTS Business School – to explain what we know so far.