Pathways to Justice: Law Reform Back On the Table 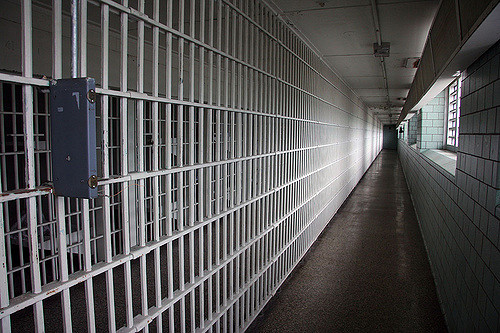 Questions are being raised over how to combat what many are describing as a national crisis.