Paul Kelly, The Man, The Music and The Life In Between 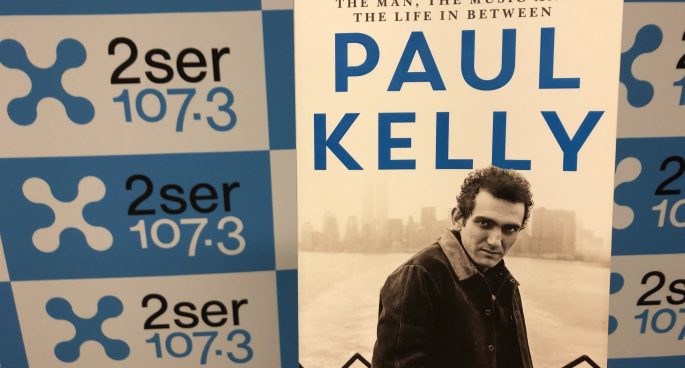 Paul Kelly has written a soundtrack for a generation. A career spanning 40 years, much has been written about the Australian musician. A new book by author and radio host Stuart Coupe, who was also who was also Paul Kelly’s manager for a period of time, adds a deeper dimension to the narrative.

A must read for true Paul Kelly fans, the book tracks the music history of not only Kelly, but also the Australian  in the music scene from the 70s onward.

Stuart joined us this morning.

Paul Kelly, The Man, The Music and The Life In Between