Should we pay Australians to quit smoking? 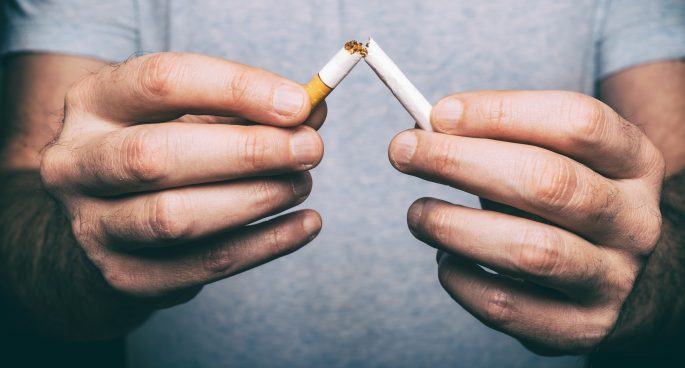 Though smoking rates in Australia have dropped considerably over the past decade, 12 percent of Aussies still smoke on a daily basis.

So with a drastic advertising campaign unable to convince everyone, there are calls for smokers to be paid to quit.

One person making such a call is the University of Tasmania’s Mai Frandsen after her research found it could be a more feasible way to deal with a habit that is costing our nation billions every year.

Should we pay Australians to quit smoking?