Peace, Love and Unity with The King of Music: Gordon Koang 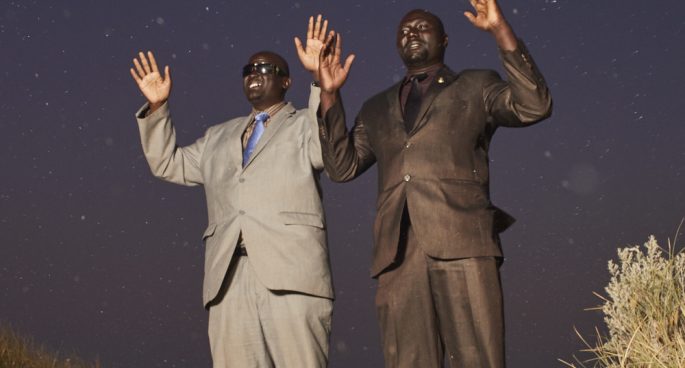 The joy in Gordon Koang’s music is palpable. Born blind in the upper Nile of South Sudan, he grew up busking on the streets of Juba, was later dubbed by locals as ‘The King of Music’ and has gone on to tour in Uganda, Ethiopia, Kenya, the US and Canada with his thom, a wooden and stringed, lyre-like instrument.

While performing in Australia in 2014, a civil war in was tearing through Gordon’s home country and he made the difficult decision not to return home, seeking asylum in Melbourne. Gordon recently spoke to 2SER’s Music Director Steph Liong about connecting with the record label Music In Exile, his new album ‘Unity’, and songs appearing in his dreams. He begins by sharing his early memories around music while attending church with his cousin and bandmate Paul Biel.

Peace, Love and Unity with The King of Music: Gordon Koang