PEG – Live in the studio 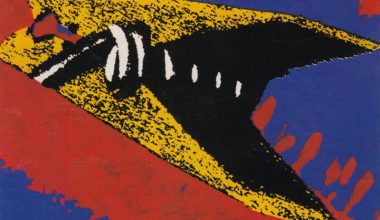 The early 90’s were a different time. The Internet was just a fledgling flicker, music was still the thing you went and sought out at your local pub and PEG were owning the inner-Sydney scene with their down-to-earth edgy, yet melodious indie rock.

PEG became the thing of legend, playing passionate and visceral gigs at places like the Sandringham Hotel and growing a hard-core fan base that attended every gig and became fast friends.

They’re back and they’re here at 2ser to have a chat before their rare gig tonight at The Vanguard with a bunch of friends. Dave and Dale had a chat with Mick in the studio

PEG – Live in the studio