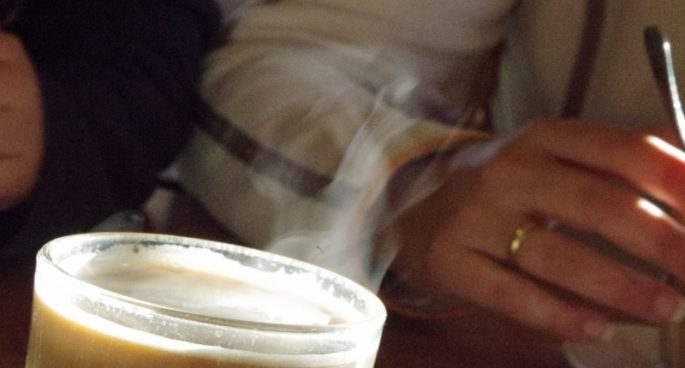 Martin Ferguson, former ACTU President and Labor Minister who was on ABC earlier today that the Labor party should take a cold shower over the issue.