Peter Perrett: the Only One goes solo 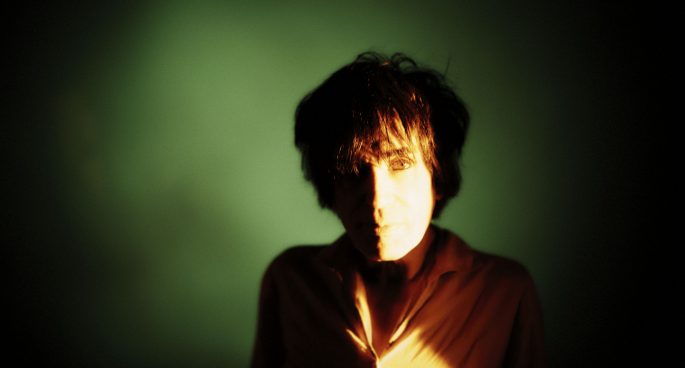 The Only Ones frontman – still kicking solo . .

UK punk-fuelled pop outfit The Only Ones never got their rightful due in their time, but their songs have endured, particularly the unmissable classic Another Girl, Another Planet. Frontman Peter Perrett has now emerged from long-term drug addiction to be as sharp and hilarious as ever on his worldly debut solo effort, How The West Was Won.

2SER Dirt Music host Stuart Coupe talked recent with Perrett about the road getting back to  music.

Peter Perrett: the Only One goes solo