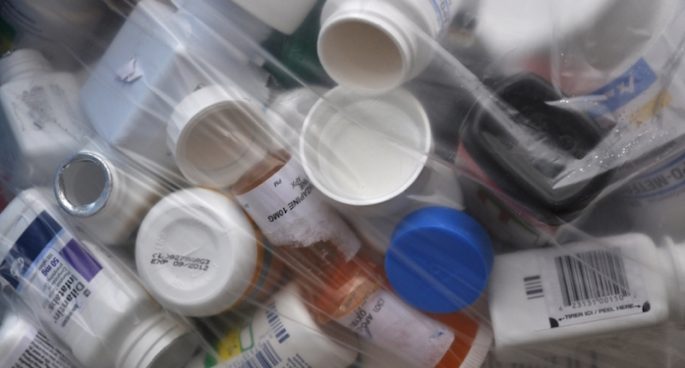 In 2014 the Coalition government under Tony Abbott, tried to establish a price increase in medicine at the chemist. The proposal was to bump up the cost of scripts by five dollars, or 80 cents for concession card holders. This would have meant that general patient co-payments of $38 would have increased to $43, saving the government $1.3 billion. Like much of the 2014 budget, the move was blocked in the senate, but the bill is still there, and now the Turnbull government plans to go ahead with it. Labor opposes the bill, saying it will undermine our health care system. But they’ve had to find a new way of generating the predicted savings.