Is Philanthropic Journalism the Answer? 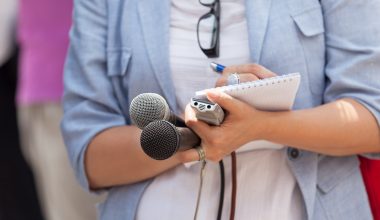 Millions of people around the globe access stories written by american investigative journalists funded by philanthropy. Examples of these include The New York Times, The Washington Post, NPR, PBS and many others. Frequently we see these news centres producing content that wins the most prestigious awards in journalism including several Pulitzer Prizes.  Examples of this in Australia are few and far between however with the recent widespread layoffs from Fairfax Media could this be the future for Australian journalism. The Daily was joined by Bill Birnbauer an Adjunct senior lecturer in the School of Media, Film and Journalism at Monash University to discuss this topic.

Is Philanthropic Journalism the Answer?