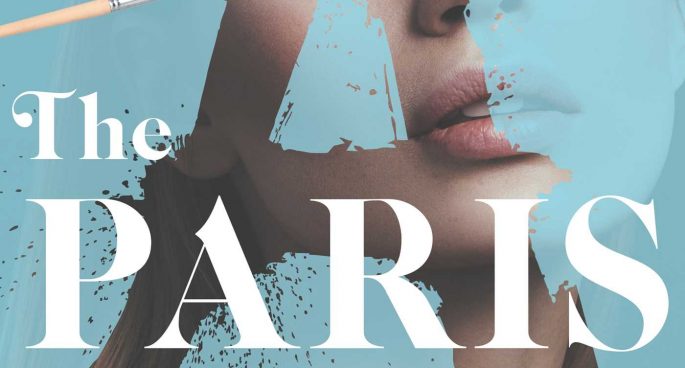 Pip Drysdale is an actor, Musician and writer. She’s the author of The Sunday Girl, and The Strangers We Know which is currently in production for a TV adaptation. Pip is joining me to discuss her new novel The Paris Affair.

Harper Brown has arrived in Paris to live her dream. She’s leaving her romantic baggage behind and starting a job at an online magazine as its new art & culture writer.

This is Paris and a small borrowed apartment and rude co-workers are just part of the charm. Except Harper’s nourishing dreams of becoming a hard-hitting reporter and the arrogant git currently doing that job is ignoring her warnings that a serial killer may be stalking women on the streets of Paris.

Join me as we discover Pip Drysdale’s The Paris Affair…

Great conversations looks back at some of the fantastic authors and writers we feature every week on Final Draft. It’s not always possible to use the full conversation live to air and this is your chance to discover more secrets and hidden gems about the books you love…