PLANET look ahead to a bright future 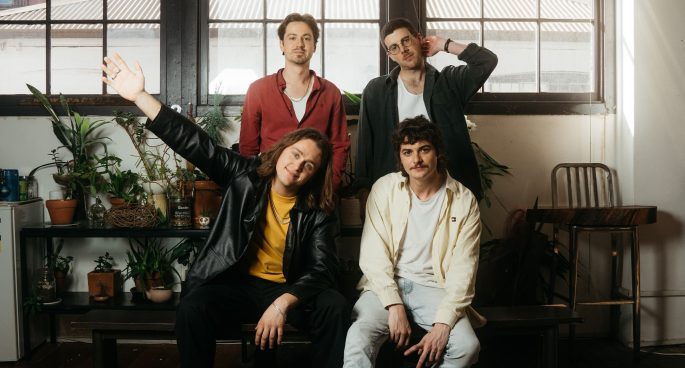 With years of releases and touring under their belt, Sydney indie-rockers, PLANET have released their debut album, Information Overload, bringing together the old and new into a rousing and brilliant package.

Despite touring and recording plans changing over the last two years, the band still managed to work with legendary producer, Adrian Busby, on this record which will surely set a new bar for a band that are aching to break out around the world.

Singer, guitarist and main songwriter, Matty Took, joined The Tuckshop to discuss the long-awaited debut, what the future holds and why it’s handy to know people with access to studios!

PLANET look ahead to a bright future