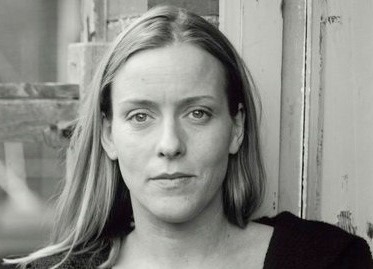 Jane joins Regina from the other side of the world to talk about her theatrical life.

Her plays, including Savage, Music, Hinterland, This Years’ Ashes, A Single Act, Still, Ride and Fourplay have been performed worldwide, from London to Australia.

She won the Victorian Premier’s Literary Award in 2006 for A Single Act and a Green Room Award in 2003 for Still.

Jane has written extensively for TV and radio, including The Secret Life of Us, Crash Burn and Moving Wallpaper. Radio includes Seeing Somebody and In Glass for Radio National and BBC Radio 4. Her short film Alice directed by Garth Davis was selected for screening at Cannes Film Festival. Jane has worked as dramaturg on many standout productions, including Emily Sheehan’s Hell’s Canyon, Katie Beckett’s Which Way Home and Michelle Lee’s Rice.

She worked at The Royal Court Theatre and at Central School of Speech and Drama as a writing tutor, and was

Head of Playwriting at NIDA until 2012. Jane was Associate Artist at The Griffin Theatre in 2013 and Artistic Associate at Playwriting Australia in 2014.

In 2015 she was awarded an Arts Victoria Fellowship to create three new works. She is currently writing a play, Water, for Black Swan State Theatre Company and is creating a new eight-part TV drama series.

Recently, she has been long listed for The Women’s Prize for Playwriting.