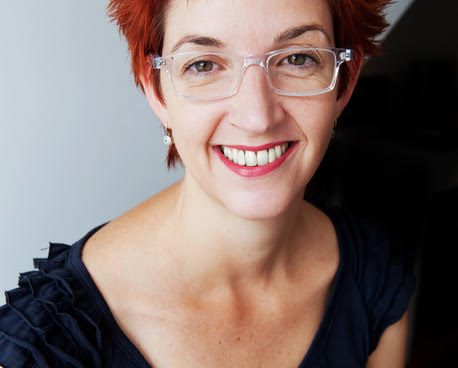 Katie joins Regina to talk about her inspirations and experiences in the world of theatre.

Katie Pollock is a Sydney-based playwright.
Her plays for theatre are Normal; The Becoming; The Hansard Monologues (Age of Entitlement); Blue Italian/Nil by Sea; The Hansard Monologues (A Matter of Public Importance); The Blue Angel Hotel; A Quiet Night in Rangoon; A Girl Called Red; and numerous short works. Her plays and adaptations for radio are Beetroot: A bloody journey through roots and belonging; Nil by Sea; Contact; O is for Oxygen; and Blue Italian.

She is the winner of the 2018 Rodney Seaborn Playwrights Award for People Inside Me; the Martin Lysicrates Prize for Summerland; the inaugural Town Hall Theatre (USA) ‘Ingenious’ grant, the Inscription/Edward Albee Playwriting Scholarship and the Australian Writers Guild’s What Happens Next competition for Normal; and Hothouse Theatre’s Solo competition. She has been nominated for two AWGIES and was a finalist in two Silver Gull Awards and the Woodward/Newman Drama Award (USA). Normal is published by Currency Press. For further information and to access her radio works see: katiepollock.com

Katie has been a proud member of the Australian Writers Guild since 2009.