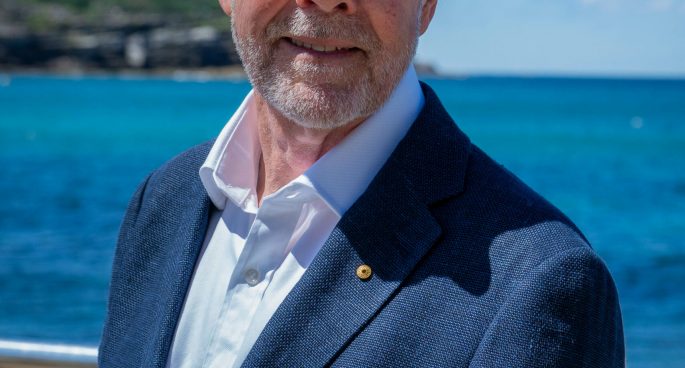 On Monday 21st November, scientists and other influential Australians gathered in Canberra for the Prime Minister’s Prizes for Science dinner.

Among the winners was Scientia Professor Trevor McDougall, at the University of New South Wales, who received the Prime Minister’s Prize for Science, for his research in physical oceanography.

He was presented with his award by Prime Minister Anthony Albanese and Minister for Industry and Science Ed Husic.

We spoke with Professor McDougall, in between meetings on the future of his projects, about how he became interested in physical oceanography and how good the surf will be this summer.