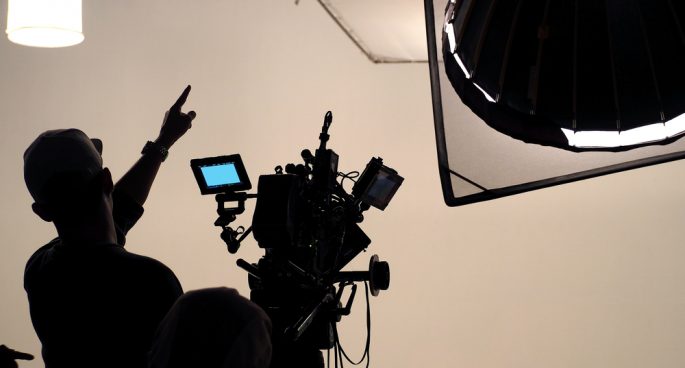 The Federal Budget has allocated $53 million towards Australian Screen Production, as new reforms will hopefully provide new incentives for filmmakers to produce local australian films. Arts minister Paul Fletcher argues that the old approach towards film and television doesn’t work with on demand streaming services now taking over. He hopes that simplifying regulations will encourage filmmakers to develop higher production value content for international streaming services like Netflix and Amazon Prime. While this seems like a good idea, many producers are not looking forward to these changes. 2SER was joined by Kirsten Stevens, Lecturer in Arts and Cultural Management at the University of Melbourne.