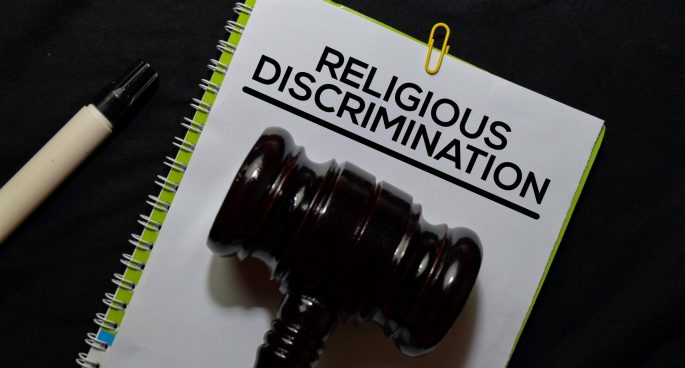 As the likely May Election edges closer, Prime Minister Scott Morrison has put the religious discrimination bill on the agenda, in a bid to deliver on one of his 2019 electoral promises. The proposed legislation, which was introduced today, is meant to prevent a person from being discriminated against on the basis of their religion. However, liberal moderates and Equality Australia have raised fears on whether it will protect people making discriminatory statements on other grounds, with Liberal MPs Bridget Archer and Katie Allen threatening to cross the floor.

Upon hearing these concerns, Morrison has promised to ban schools from expelling students on the basis of their sexuality, though these amendments will still leave schools with a legal basis to discriminate against students on the basis of gender identity. The bill will need to be passed through the House of Representatives as soon as possible, and may need the support of the Opposition, who will also need to tread carefully, given that many of Labor’s heartland seats contain people from multicultural and religious communities.