When Politicians Listen to Scientists 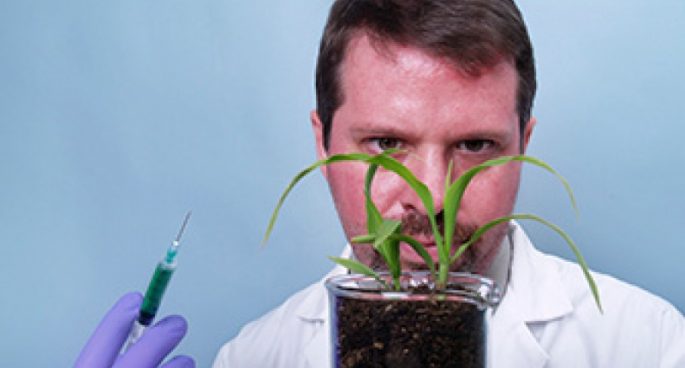 Over the last few years, the scientific community has become underrepresented by politicians all over the world. From the Abbott government removing the Science Ministry in 2014, to the Trump Administration appointing a climate change denier as head of the Environmental Protection Agency, we ask, are politicians neglecting the important role of scientists?

When Politicians Listen to Scientists