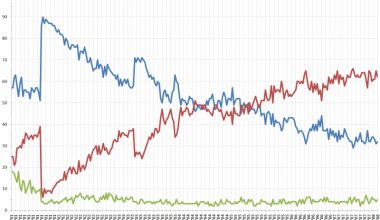 An Essential Poll was released that said 49% of Australians believed there should be a Muslim migration ban. 60% of coalition voters supported the ban, 40% of Labor voters and 34% of Green voters.These surprising poll statistics follow last month’s Fairfax-commissioned poll that said of 1600 young people surveyed, nearly 60% supported lockout laws. As these polls revealed shocking results, we wanted to understand how these statistics are collected. Roy Morgan CEO, Michele Levine, joined us to talk about polling methodology.