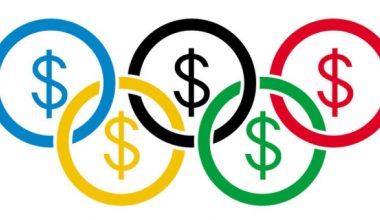 Australia poured billions of dollars into the ‘Winning Edge’ program over the last four years, which focused funding on sports that were most likely to win a medal. Australia won 29 medals in the Olympics: 8 gold, 11 silver and 12 bronze scraping into the top ten in the medal tally. Now the total spending since the last four years was 337 million dollars…that’s a lot money! Is it worth all that money and why did they perform so badly? Today we were joined by Lisa Gowthorp, Assistant Professor of Sport Management at Bond University.

How have Aboriginal and Torres Strait Islander communities been…