In 2018, the death of The Ocean Party drummer Zac Denton at the age of 24 hit all Australian music lovers hard. The band, deciding they couldn’t go on without him, broke up the following year.

Now the remaining members of The Ocean Party have reunited as Pop Filter for their new album Banksia: a both joyful and somber dedication to the group’s friendship and to the memory of Zac.

2SER Breakfast’s Alex James spoke to singer and guitarist Lachlan Denton on the recording of Banksia, the passing of Zac, and starting a job as a disability support worker during the pandemic. 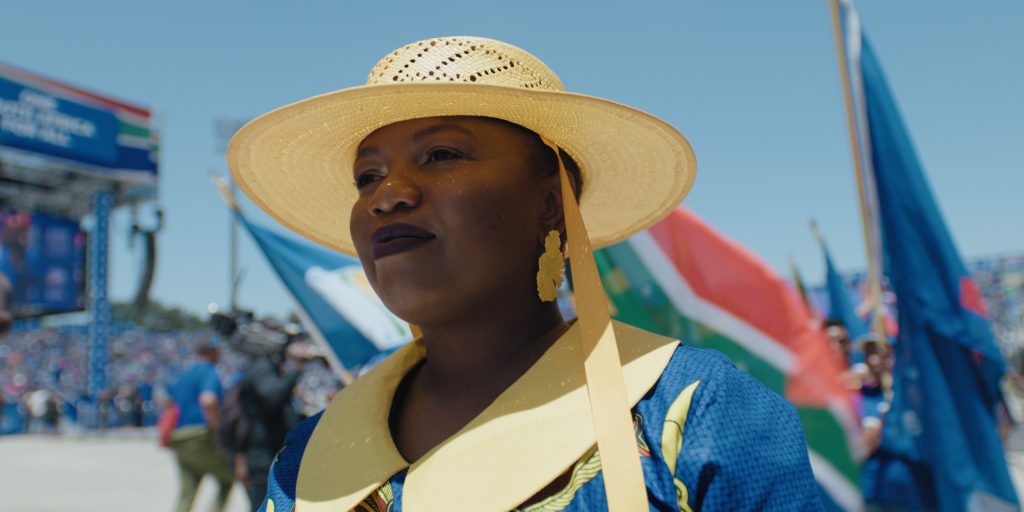