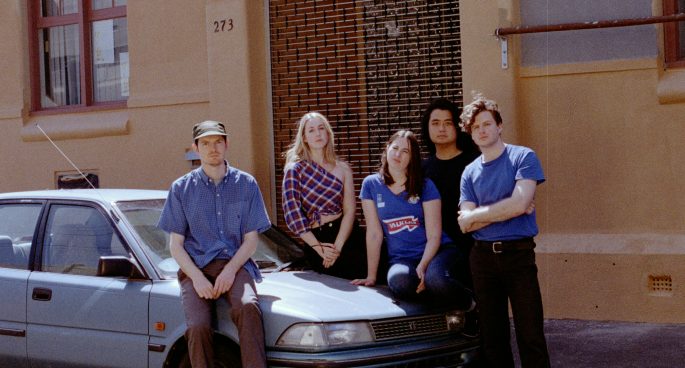 ‘Object Permanence’, the debut album from Melbourne outfit Hooper Crescent, is a highly danceable, energetic and angular affair, but when looking for a category to fit in, they described their sound as ‘post-something’.

Sam Cummins is not just a member of the band, but also one of the members behind music criticism podcast ‘Analysis Paralysis’ out of Melbourne’s community radio station Triple R. He sat down with Alex on 2SER Breakfast to talk about Hooper Crescent’s debut, the cruelness of capitalism recording and the future of music in the age of streaming.