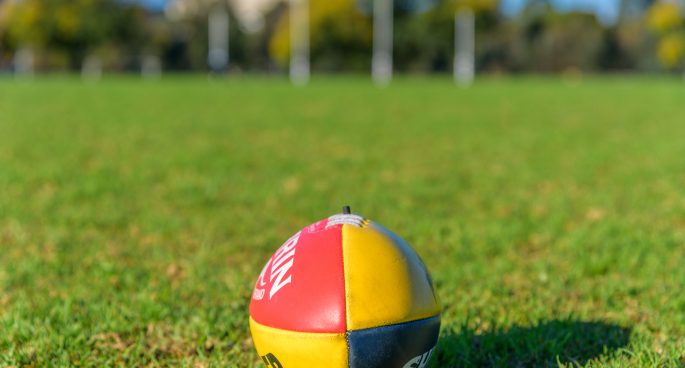 In 2019, the AFLW will expand from eight to 10 teams, with the addition of North Melbourne and Geelong into the league.  While the inclusion of more teams has been welcomed by players and fans alike it has been revealed that integrating the Melbourne teams into the competition could make for a shorter AFLW season, reducing the number of home-and-away matches. This possibility of a shorter season has been slammed by players and football representatives as insulting. Jess was joined by Amanda Farrugia, the Inaugural Co-Captain of the GWS Giants to find out more.