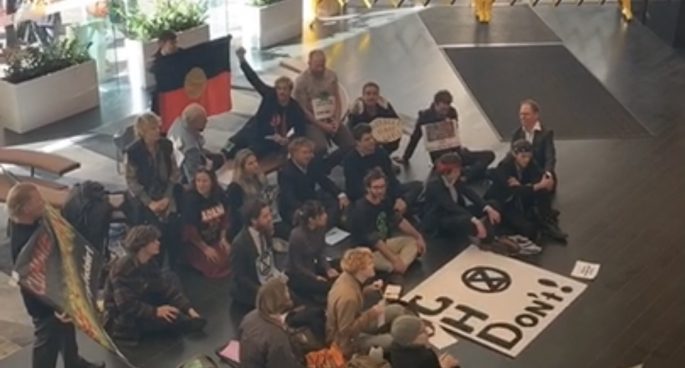 The streets of Sydney have seen more protests throughout 2019 than we can count. People are passionate and people are demanding change.

Just yesterday Australian engineering company GHD announced they have no ongoing contracts with the Adani coal mine project after months of public pressure including a sit-in at the multinationals CBD address in August.

David Kohn from the Sydney faction of Extinction Rebellion spoke with Breakfast host Alex about the purpose of peaceful protest.