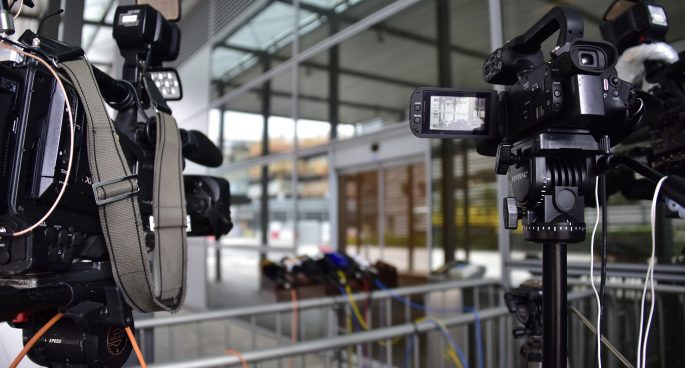 In the wake of the Australian Federal Police raiding the Ultimo ABC headquarters, we now have the ABC on the front foot considering legal action in response.

We have seen journalists and media outlets condemning the AFP for their raids on a News Corp journalist and the ABC over the past week, with major messages of support for freedom of the press. How powerful is a free press, and how much support does it have in Australia?

On Breakfast, we were joined by former Al Jazeera foreign correspondent and UNESCO Chair in Journalism & Communication Peter Greste for his take on the ongoing matter. 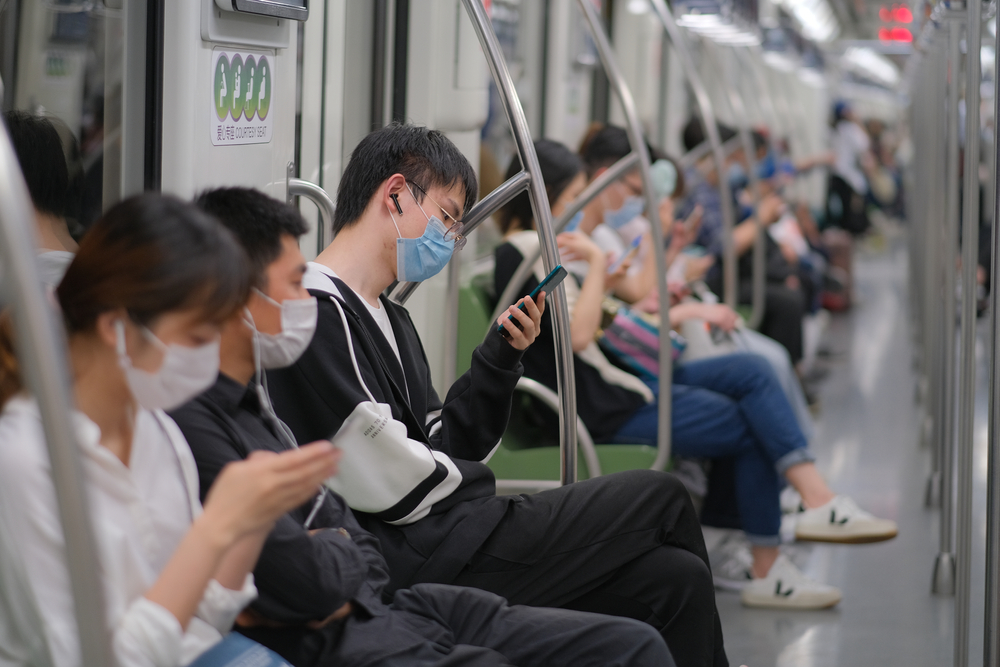 International Students have been one of the most affected… The spike in coronavirus cases in Victoria has led… The Daily Telegraph's "world exclusive" about Rush landed with…