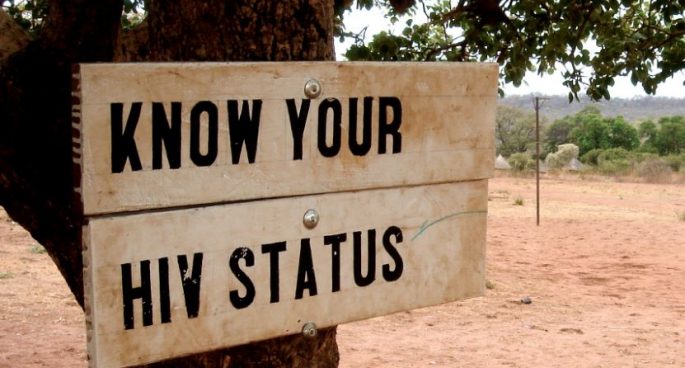 Recently released national data indicates that the rates of new HIV diagnoses among Aboriginal and Torres Strait Islander people increased by 33% from 4.8 per 100 000 population in 2012 to 6.4 per 100 000 population in 2016 while rates of new HIV diagnoses among Australian-born non-Indigenous people declined by 22%. In a recent article in the Medical Journal of Australia, researchers have called for greater efforts to be put in place to prevent new rates of HIV from escalating among Aboriginal and Torres Strait Islander Australians. One of the co-authors of the article, Associate Professor James Ward from the South Australian Health & Medical Research Institute, joined Tess Connery on 2Ser Breakfast to speak about this issue.