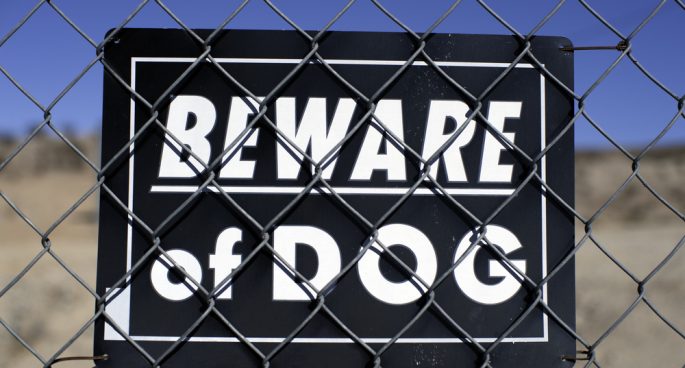 Last week, two separate pet dog attacks on children in Australia brought the issue of dog safety back into sharp focus. Tragically, a twelve month old was killed by by a Rottweiler in Inverell NSW, and a couple of days later, a ten year old was hospitalised after being mauled by a 75 kilogram South African Mastiff in suburban Melbourne.

So, what triggers these attacks and what can be done to help prevent these incidents from occurring in the first place? President of the Australian Veterinary Association Dr Paula Parker joined Nic to discuss “best practice” when it comes to keeping dogs and what to do if you’re concerned about your dog’s temperament. Ultimately, the aggressiveness of a dog is largely dependent on its training, treatment and health from puppy stage, rather than its genetics.