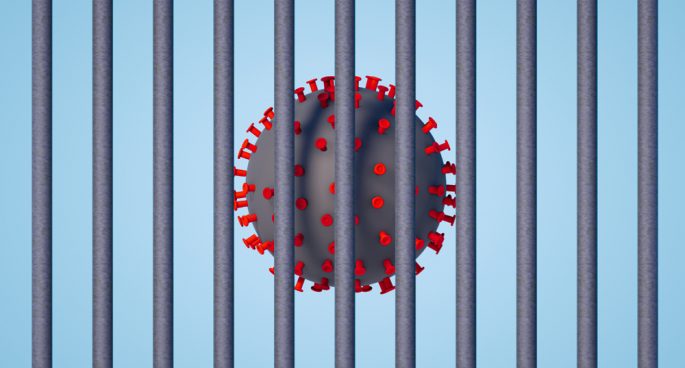 The new cases are bad news for prisoners, as studies have shown that the rates of death inside prison is six times the rate of people in the general community. The latest lockdown has also put pressure on the system, with organisations such as Justice Action concerned about the mental health of prisoners.