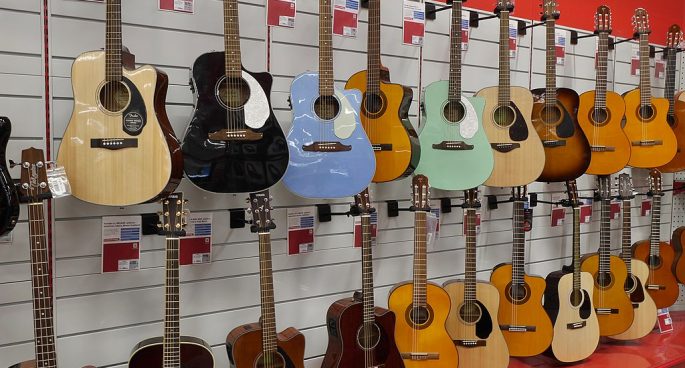 When thinking of recycling, we usually think of aluminium, plastic, paper, and so on. But what happens with the musical waste around us? This includes old CDs, a broken instrument, or old guitar strings.

Founder of Curate Patricia Alessi, along with artists and organisations across Metropolitan Perth, started the Recycle Instrument Project to recycle and repurpose musical items which would normally end up in landfill.