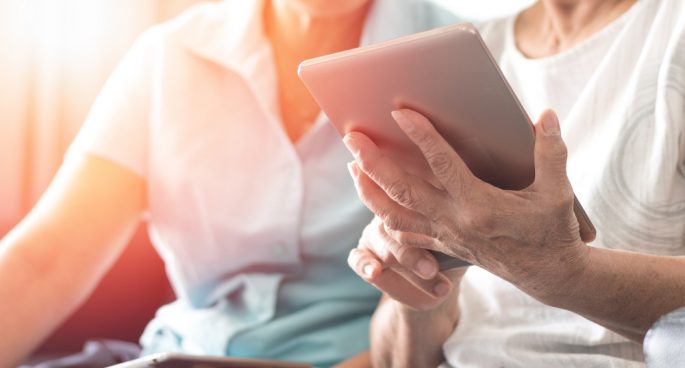 Bronwyn Jones, a carer for dementia patient Bill George has pleaded guilty to stealing almost $20,000 from a family she was working for on the New South Wales Central Coast. She was caught on camera stealing money from handbags, after the family grew suspicious when more than $18,000 was missing from a locked drawer. Officers say they noticed a number of large deposits in her bank account to which she has admitted to police that she was getting help for a gambling problem, however police think this money is more stolen cash. So with cases like these should there be new regulations put in place to reduce the risk of stealing and abuse? And do the carers themselves need extra support?

We were joined now Professor Lee-Fay Low from The University of Sydney where her main areas of research are in dementia and ageing, home and residential aged care, rehabilitation for dementia and related issues.