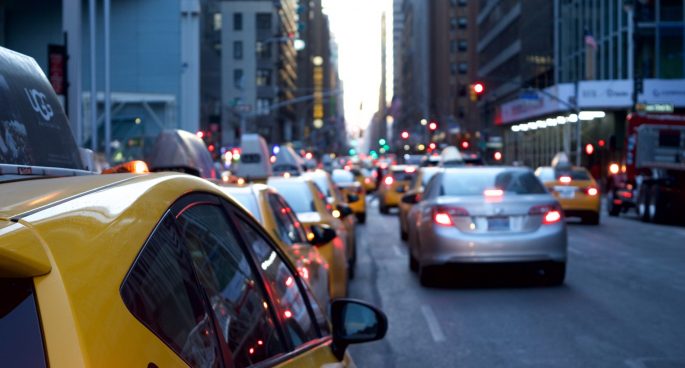 You’ve probably been keeping sharp eyes on the new Jobkeeper bill, the largest bill to go through the Australian parliament at $130 billion. The bill is the single largest amount of government spending in Australian history worth $130 billion and is predicted to save $6million jobs. Labor backed the bill regardless that it was not updated to their recommendations which would have included over a million Australians who work as casual or on visas. Paddy Gibson, a spokesperson from the May 1 movement spoke to Alex on Breakfast about the Car Convoy protest.