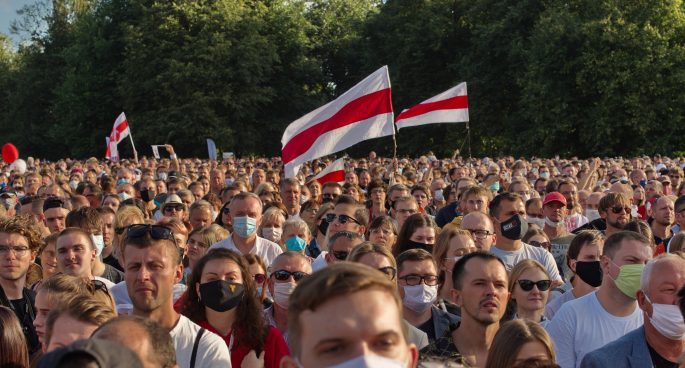 He’s been called Europe’s last dictator, President of Belarus Alexander Lukashenko has been returned to power in the most recent election. Having ruled over the country for 26 years, Lukashenko claimed over 80% of the vote in an election widely believed to have been decided by fraud and voter intimidation. Protests are now widespread in the country with calls for a new, free and fair election. We were joined by Mark Edele, Deputy Head of the School of Historical and Philosophical Studies at University of Melbourne to discuss.