Proving Doping in Sport May Take Up to 10 Years 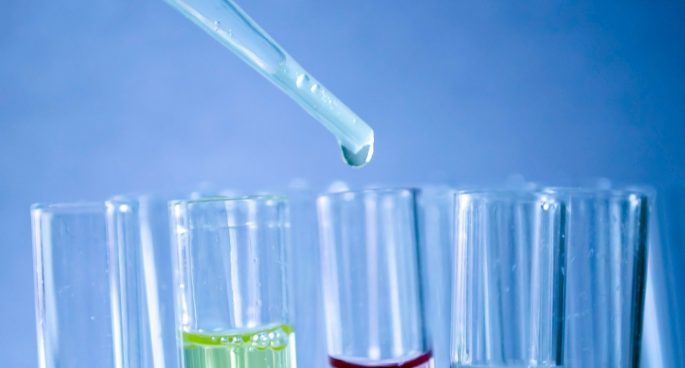 Not too long ago, two swimmers, including Australia’s own Mack Horton, refused to stand on the winners’ podium with Chinese competitor Sun Yang. It came out of frustration for Yang’s history with doping and the controversy behind it. It’s raised a lot of questions about drug testing procedures in sports. In fact, there’s one regime which still tests athletes years after a competition. With the 2020 Summer Olympics looming, what could that mean for athletes?

The Daily was joined by Jack Anderson, Professor of Sports Law from the University of Melbourne, to talk more about this issue.

Proving Doping in Sport May Take Up to 10 Years

How India is Handling COVID-19

While we are inundated with news related to coronavirus,…