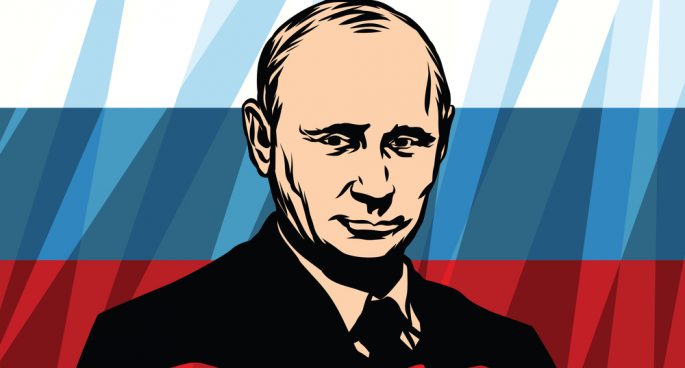 Former KGB spy Vladimir Putin has been either President or Prime Minister of Russia for 17 years. Putin confirmed earlier this week he would be running in the 2018 election, which if he won would see him in power till 2024. Graeme Gill, Professor Emeritus of the Department of Government and International Relations at The University of Sydney, joined us to discuss the possible outlook of the election campaign. Did Trump Build the Greatest Economy in the World?

As Trump packs his bags to leave the White…

Should Teachers be a Higher Priority for the COVID Vaccine?

The Independent Education Union of Australia NSW/ACT Branch is…