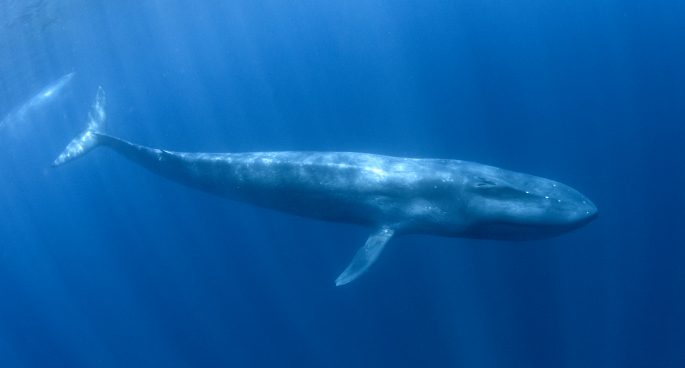 A new population of pygmy blue whales have been discovered by a team of scientists led by Dr Emmanuelle Leroy.

The blue whale is the largest animal on the planet, weighing as much as 200 tons yet finding them in the ocean these days is rare. It’s estimated that less than 0.15 percent of blue whales in the Southern Hemisphere survived whaling and they’re still an endangered species. They are also, however the loudest animals on Earth and it was their ‘singing’ that led to their discovery. Drive presenter spoke to Professor Tracey Rogers, senior author of the research and ecologist about the discovery. 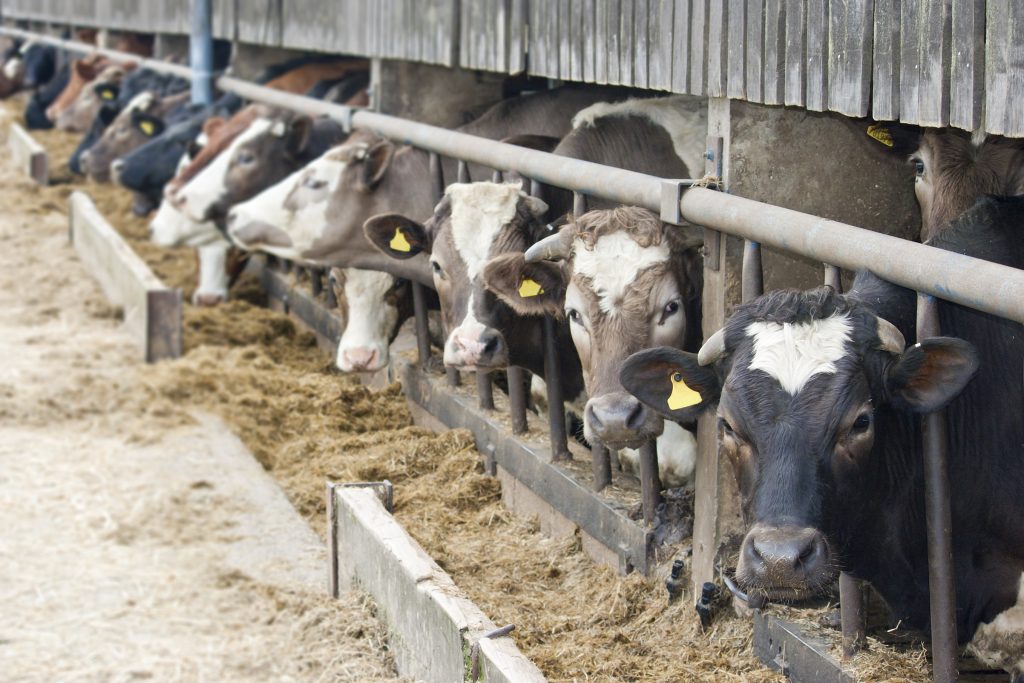