“QAnon and On,” Interview with Van Badham 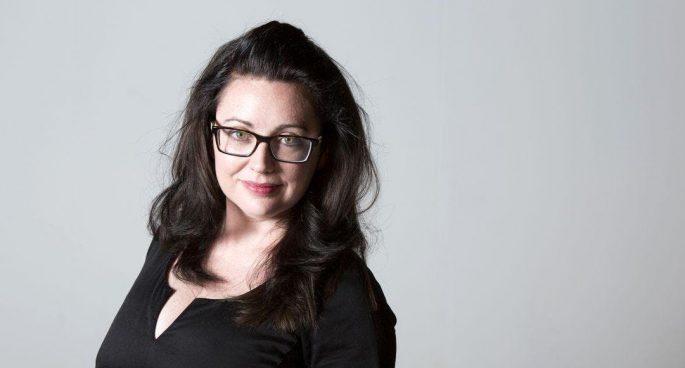 We’ve all been privy to at least a few conspiracy theories in our lifetime. In the age of social media and misinformation, these beliefs are more circulated than ever before, often stemming from internet cults that relay misinformation for their own political means. The danger of these cults is evident – recently, anti-vax discourse has resulted in a massive strain on the health system and people’s lives being put at risk.

Without a doubt, the most notorious internet conspiracy cult is QAnon. They are the source of many bizarre conspiracies that have furthered far-right ideology and government distrust.

In this interview, host Jarred Cross speaks to author and activist Van Badham more about this as she gets ready to release her new book “QAnon and on,” which will delve into the reasons why people are drawn into the world of conspiracy and the agenda behind the misinformation.

“QAnon and On,” Interview with Van Badham