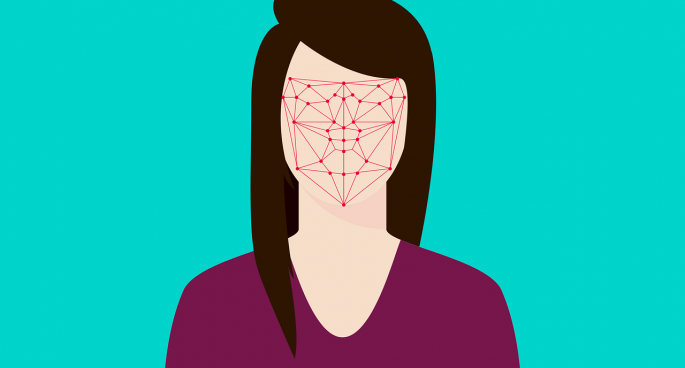 Queensland Police rolled out a mass facial recognition system for the 2018 Commonwealth Games, the biggest recorded mass surveillance operation implemented by Australian police in history. Unfortunately however, the system failed to identify 16 high-priority targets as part of the operation, resulting in the system being downgraded for general policing purposes. Details of the many failings of the system rollout were revealed in an evaluation report conducted by the Queensland Police Service after the Games, but was kept a secret until recently.

Philip Green, Privacy Commissioner from Queensland’s Office of the Information Commissioner joined The Daily to discuss.