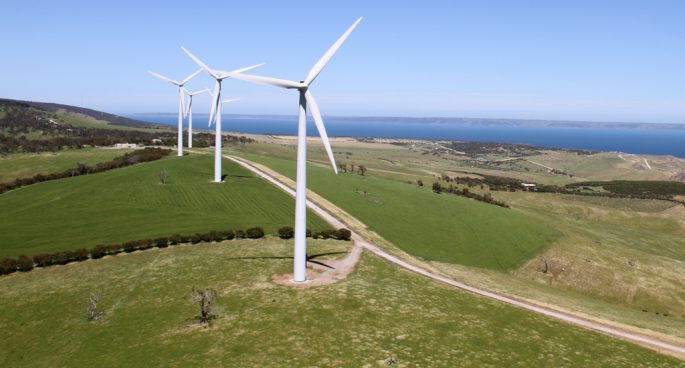 The Intergovernmental Panel on Climate Change (IPCC) report has started a conversation about climate change action. Prime Minister Scott Morrison acknowledged the issue and the report, but the comments on how Australia will approach the change has experts and advocates concerned.

Another issue is that Queensland is the biggest carbon emission state in Australia, and the State government needs to act immediately on the issue. While Queensland has stepped up in their actions on climate change, much more is needed.