The APQFFA has been screening a range of contemporary and classic feature films, documentaries and short films produced in the Pan Asia region. These films have come to Sydney this week as part of the Sydney Mardi Gras Queer festival. Presenter Rani Matthews spoke to Jay Lin who is a founding member of the the Asian Pacific Queer Film Festival Alliance. 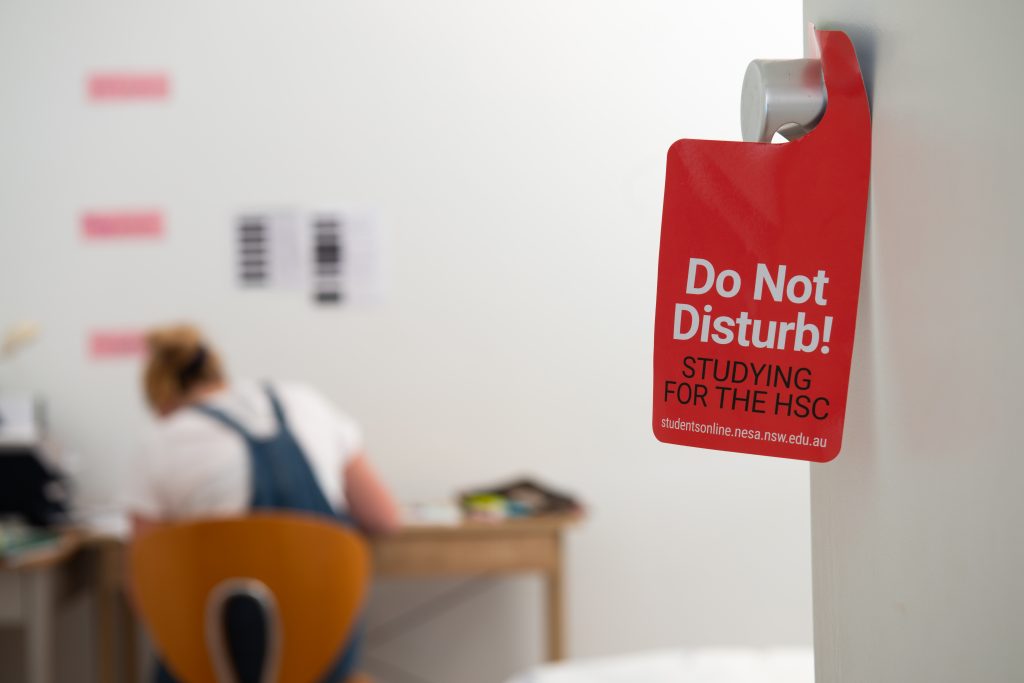