Raging With the Machine – Songs Made With Artificial Intelligence 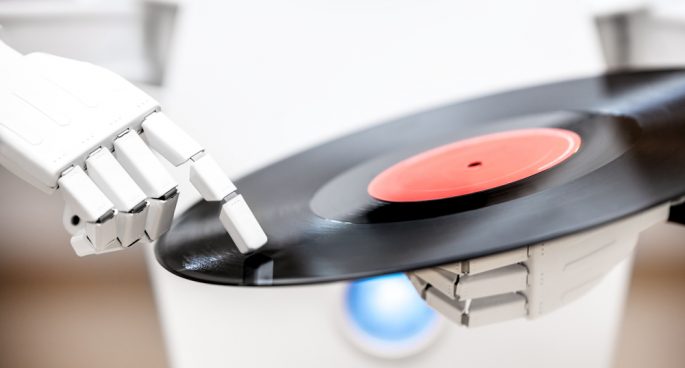 In response to COVID-19, Eurovision has shifted it’s event online, inviting countries for the first time in its existence to use AI in the creation of their songs. Countries have been asked to use AI programs or adapt existing ones to craft lyrics, melodies, and harmonies for songs lasting no more than 3 minutes each. In response, teams around the world made up of data scientists, programmers, and musicians, submitted tunes for the world’s first AI Song Contest.

Charlton Hill and his team at Sydney-based production studio Uncanny Valley were called up to the challenge of producing Australia’s song. After working with computer scientists at RMIT University and the University of New Wales and with the help of AI, they believe they’ve produced a song that has the makings of a Eurovision-winning hit.

We spoke to Charlton and music producter Justin Shave from Uncanny Valley about the creation of the song and whether AI could ever replace human artists.

To listen to the song, Beautiful the World, visit their website.

To vote in the Eurovision contest this year, head to their website.

Raging With the Machine – Songs Made With Artificial Intelligence

DATE POSTED
Monday 4th of May, 2020
PRODUCED BY
CATEGORY
TAGS
SHARE
SUPPORT US 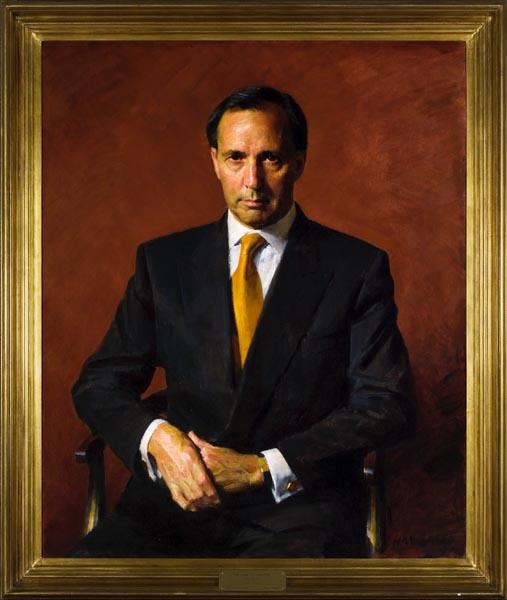