Raiders of the Lost Ark Celebrates its 40th Anniversary 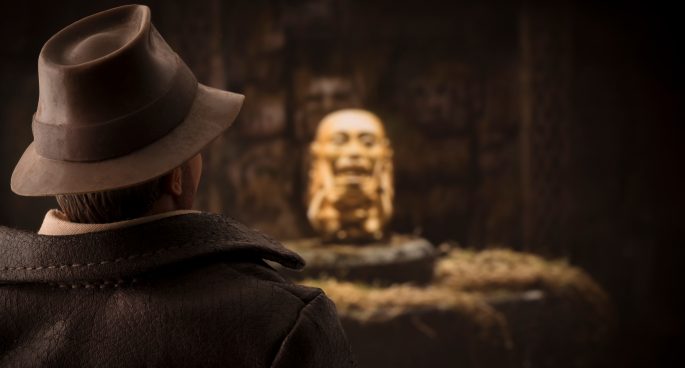 By the early 80’s director Steven Spielberg had established himself as a blockbuster filmmaker having made such pictures as Jaws and Close Encounters of the Third Kind, for his next film he collaborated with George Lucas, hot off the success of Star Wars to create a film that would redefine adventure cinema and introduce cinema goers to a character that would become an instant legend. Upon it’s release in August 1981 Raiders of the Lost Ark was an incredible success, earning positive reviews and coming the highest grossing film of the year. It was so successful it lead to a franchise that spans books, video games, a tv series and four sequels with a fifth currently in production. So what made audiences gravitate towards the character of Indiana Jones and how has it stood the test of time? The Daily spoke with Marco Ianiello of the University of Notre Dame to find out.

Raiders of the Lost Ark Celebrates its 40th Anniversary 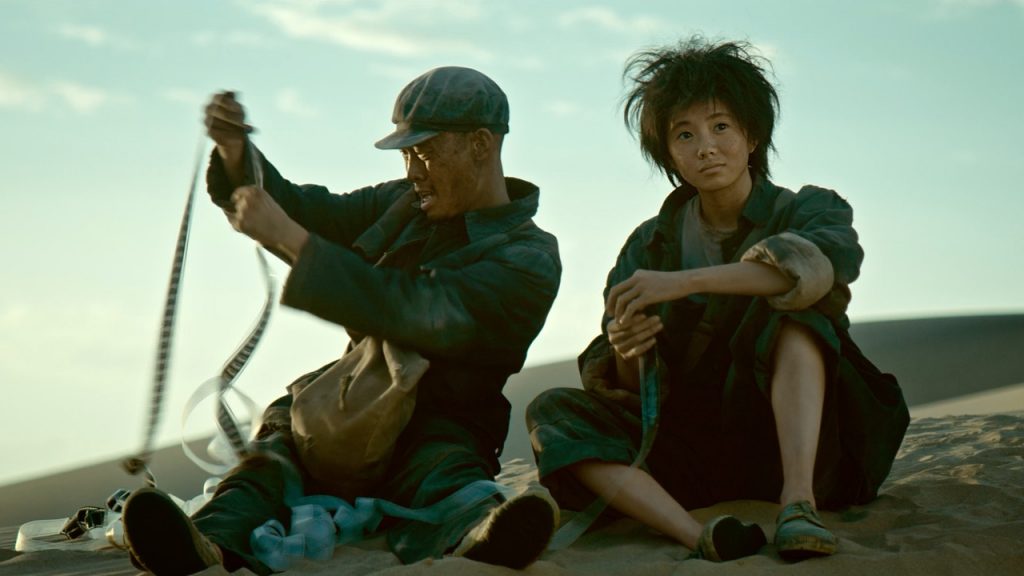 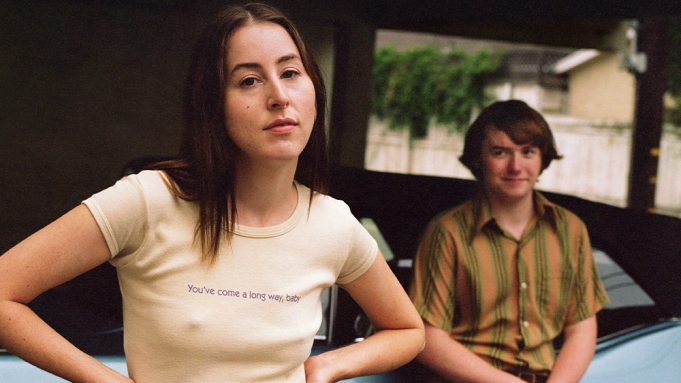 Boxing Day Movies: The Matrix Resurrections, The Worst Person in the W... 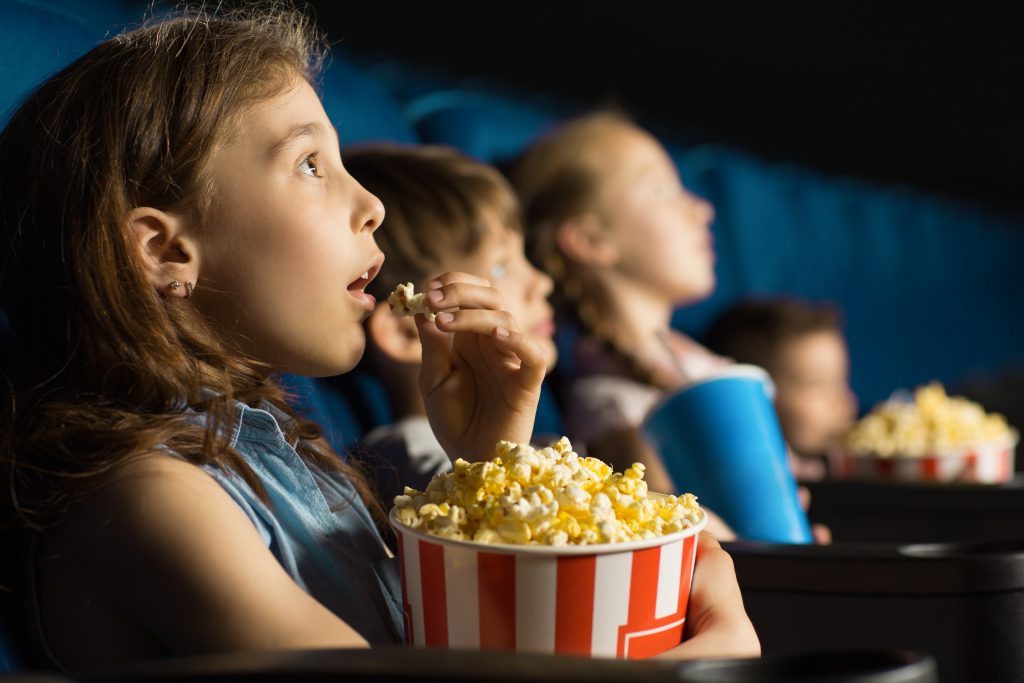 Calling all ye entertainment geeks it's time for Wayne’s…