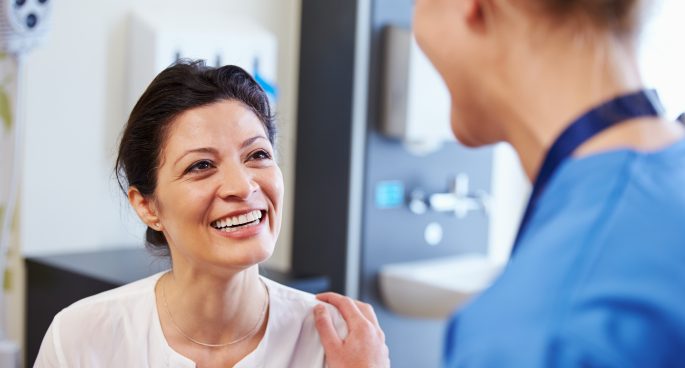 You may know Ellie Angel as the long -time radio host at Sydney’s 2DAY FM but behind all the glitz and glamour of her career success, she has been waging a very brave battle against Endometriosis. Endometriosis is an incurable chronic pain disorder, where the Endometrium- the lining of the uterus that is shed during monthly menstruation- grows on organs outside the womb.  It affects a staggering 1 in 10 Aussie women, but caught behind the stigma and taboo of period’s,  it has been suppressed and marginalised from public discussion, meaning that for the average Endo sufferer it takes 7- 10 years to secure a diagnosis.  Endometriosis Australia has set out to destabilise this lack of awareness,  and are currently bidding for Sydney to hold the 15th World Congress on Endometriosis in 2023. It is hoped this will eradicate Endometriosis place as a ‘ silent epidemic’ and move us closer to discussion, research and ultimately, a cure.

The Daily talked to Ellie Angel herself, NSW ambassador of Endometriosis Australia about the topic.